Are we being deceived?

An encounter with the true self takes great courage which leads to a higher level of liberation. What lies behind the frame of the childish self-perception? Mysterious immensity covered with thick ego smoke, where, at a glance, penetrating rays of our authentic thoughts could often be seen, the light of which is distorted by the puffing smoke. Without dispelling the thick fog, we will not get to know the life hidden under a learned and imposed being. Hopefully, at the end the smoke will be at least slightly dispersed and the golden frame crumpled. 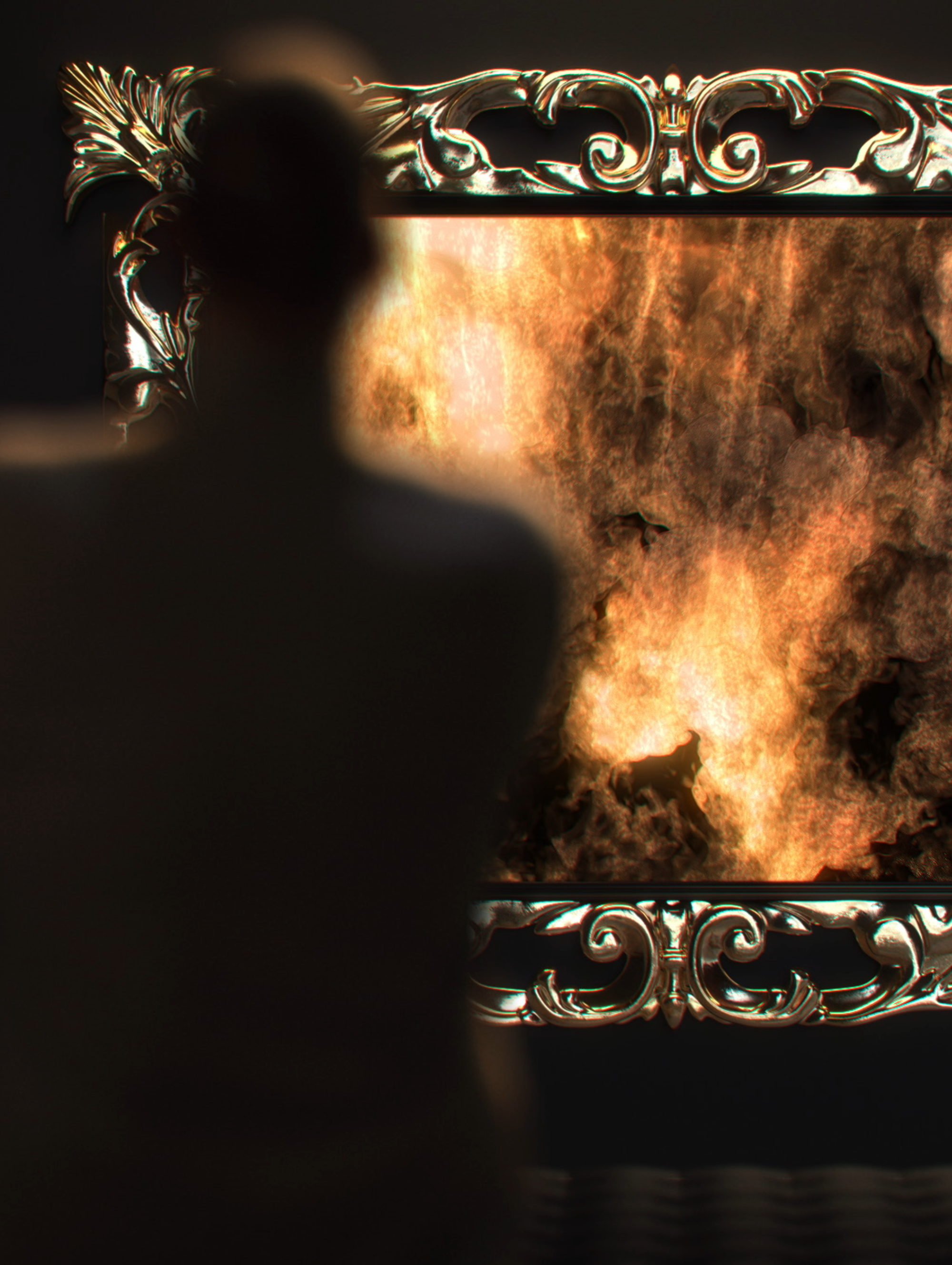 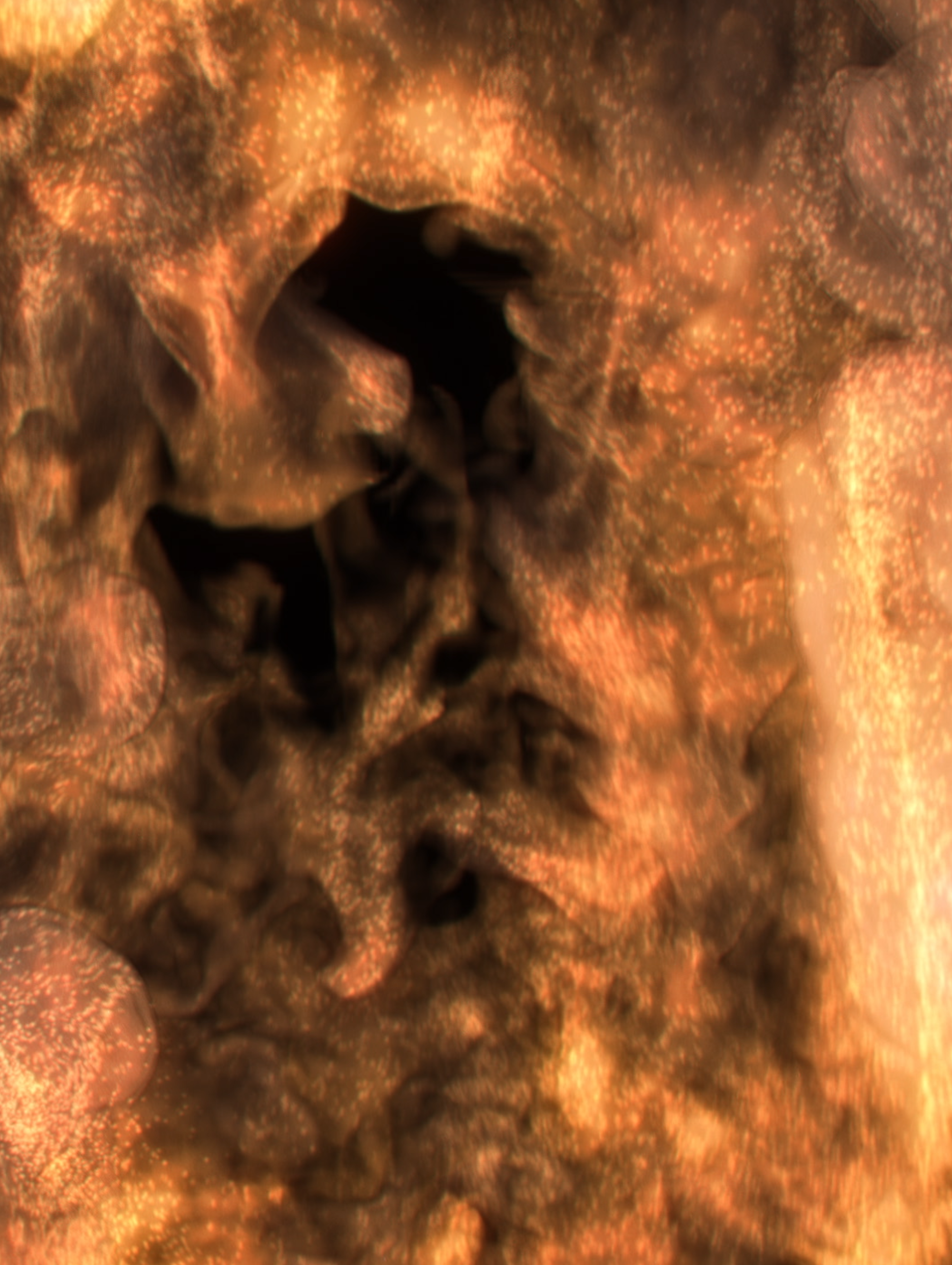 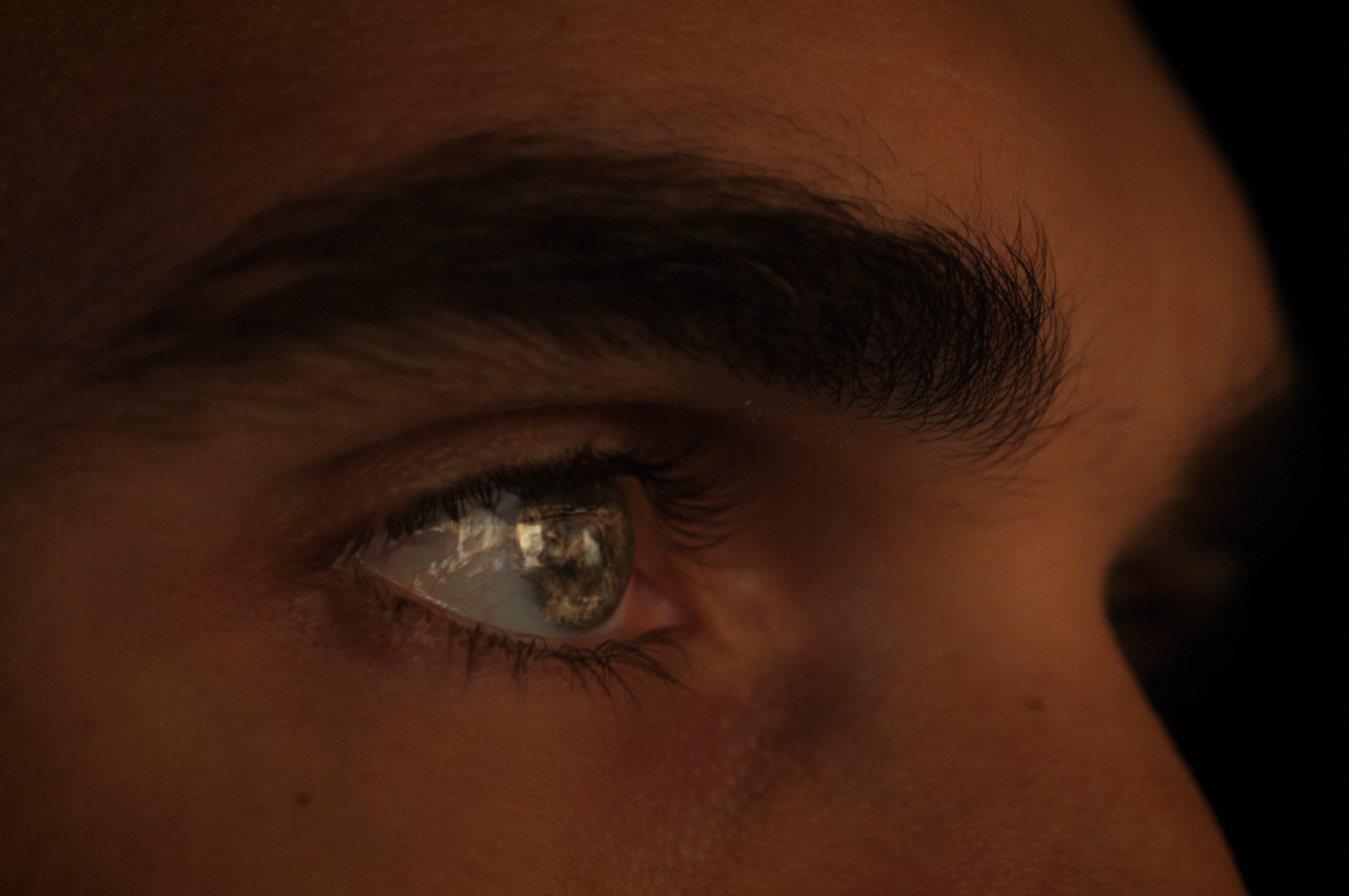